El Hitta is back with a new fire escape freestyle video to the second part of Shut Me Up produced by our team’s very own Onmylulbruddadion as well as recorded & mixed by our studio owner Mafia Beatz. A complete in house project shot and edited by our head videographer, Conall Fahey. These visuals are simple but effective, and El Hitta’s raw talent is undeniable. This is just the latest release from the rising star, and it’s sure to turn heads in the Chicago hip-hop community. If you’re not already familiar with El Hitta, now is the time to check him out. You won’t be disappointed.

El Hitta is a Chicago-based rapper who is quickly making a name for himself in the hip hop world. His breakthrough singles “Aww Yea” and “Gang Nem” have impressed listeners with their intricate wordplay and aggressive flow. El Hitta’s delivery is intense and passionate, making his music irresistible to fans of real rap. With his unique style and undeniable talent, El Hitta is poised to become one of the biggest names in hip hop. 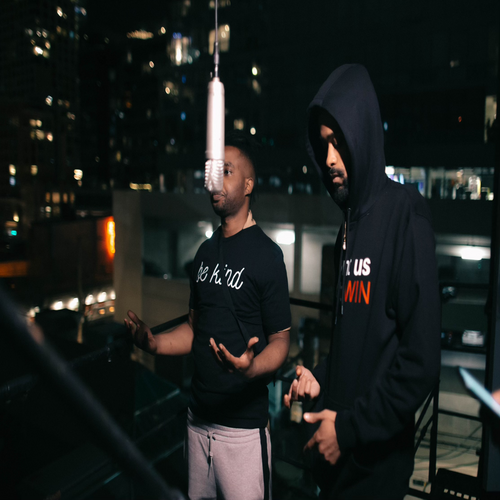 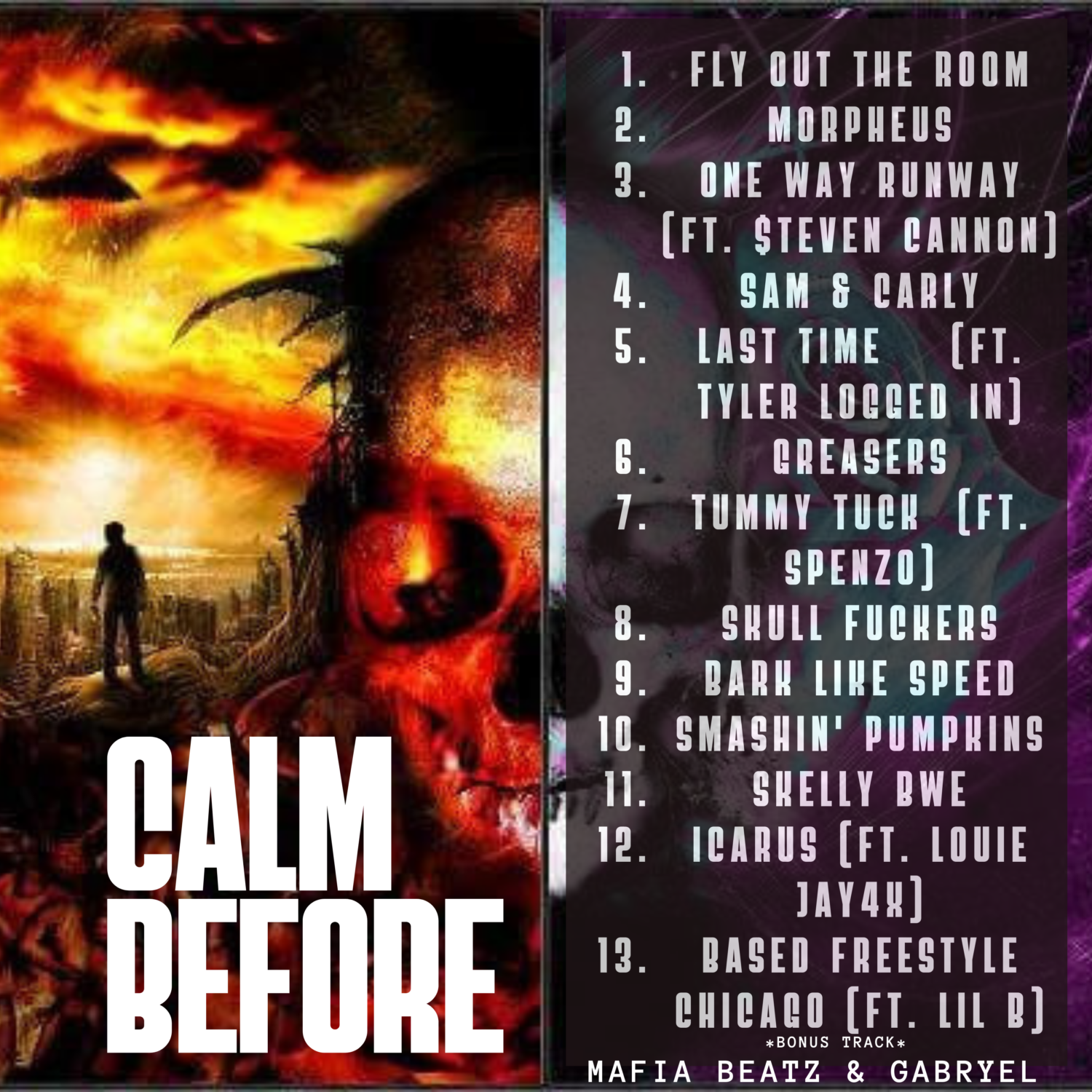 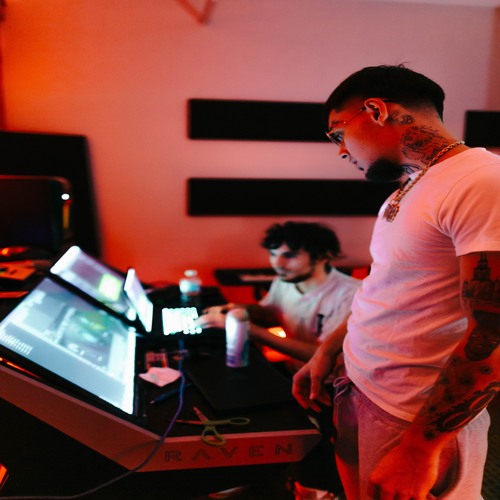 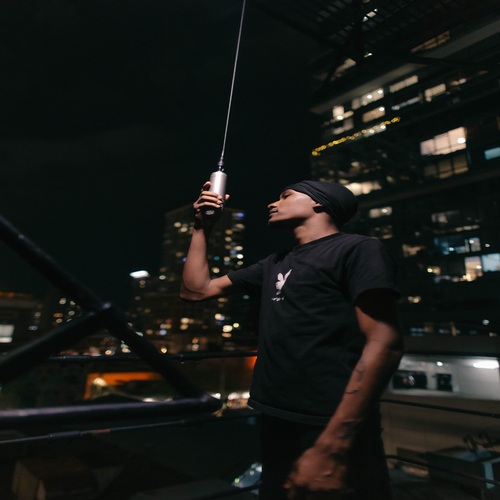 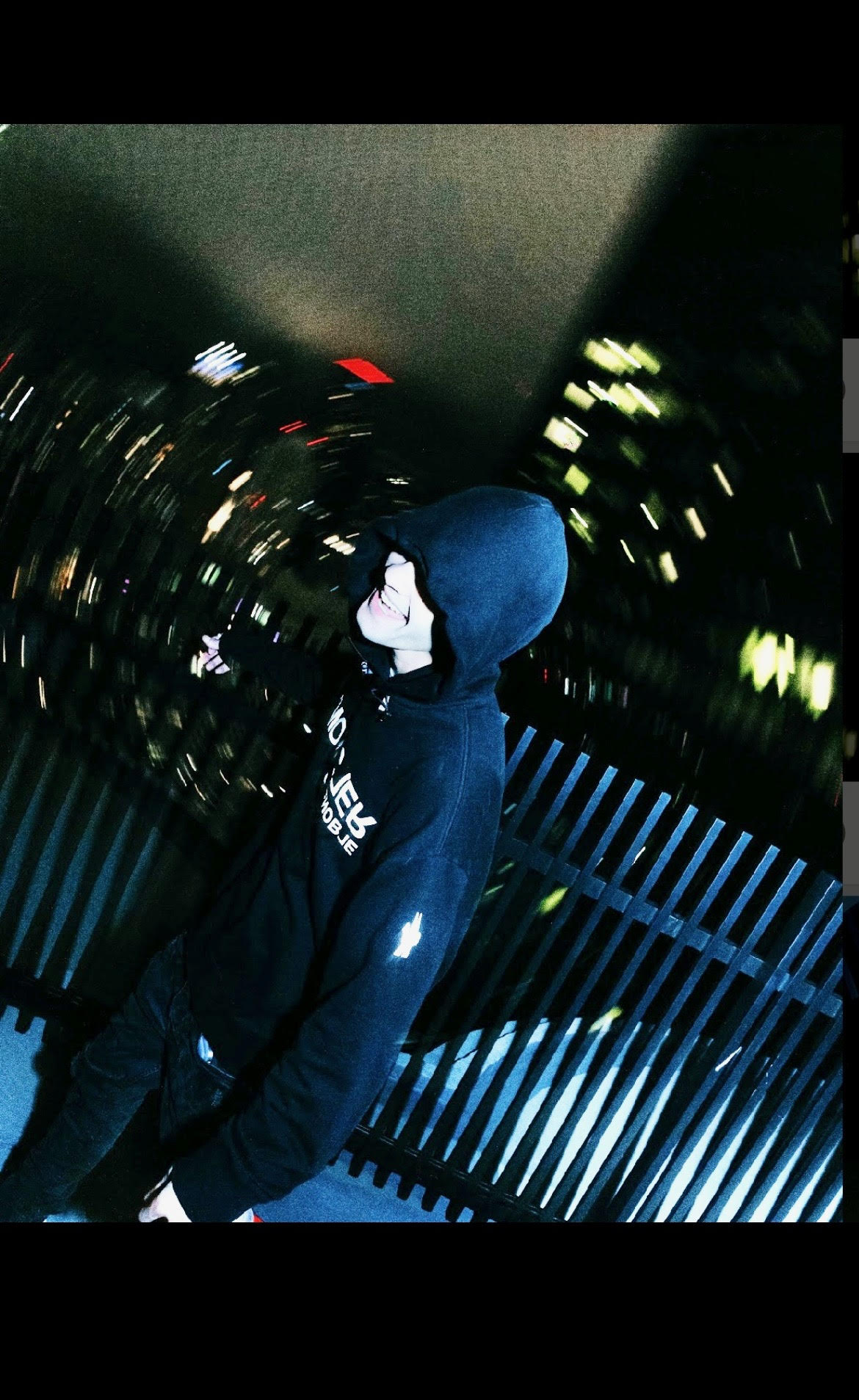 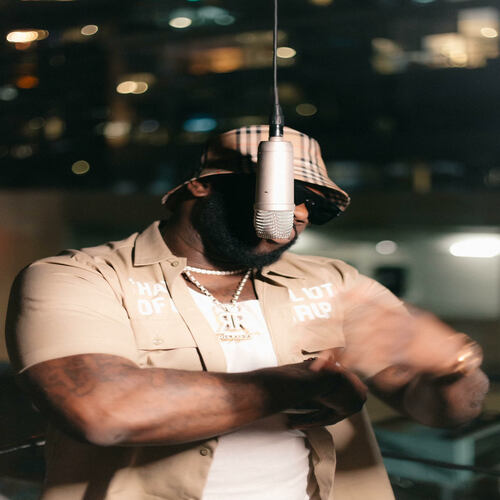